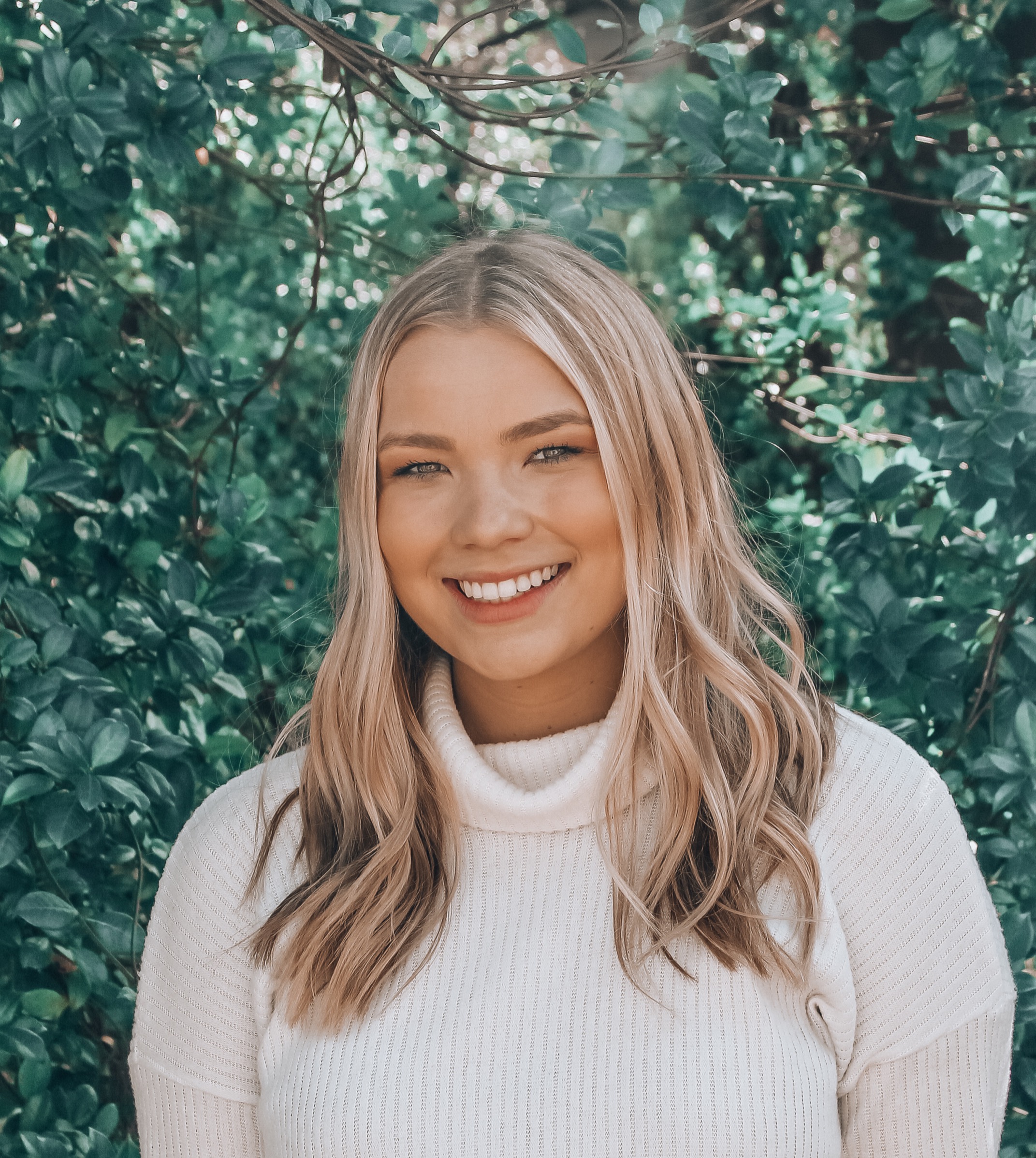 Andie Alderman is originally from Longwood, Florida. She is currently a third year student pursuing an undergraduate and graduate degree in Finance with a minor in Economics. This summer she will be interning at RBC Capital Markets as an investment banking summer analyst in New York. Outside of being our President, Andie is involved in other organizations on the UF campus. She is a research assistant for the LIMB Lab, the treasurer for the Gator Back Court Club, and the Personnel Director for Florida Blue Key. She is passionate about learning and traveling and spent last summer studying abroad in Dublin, Ireland. 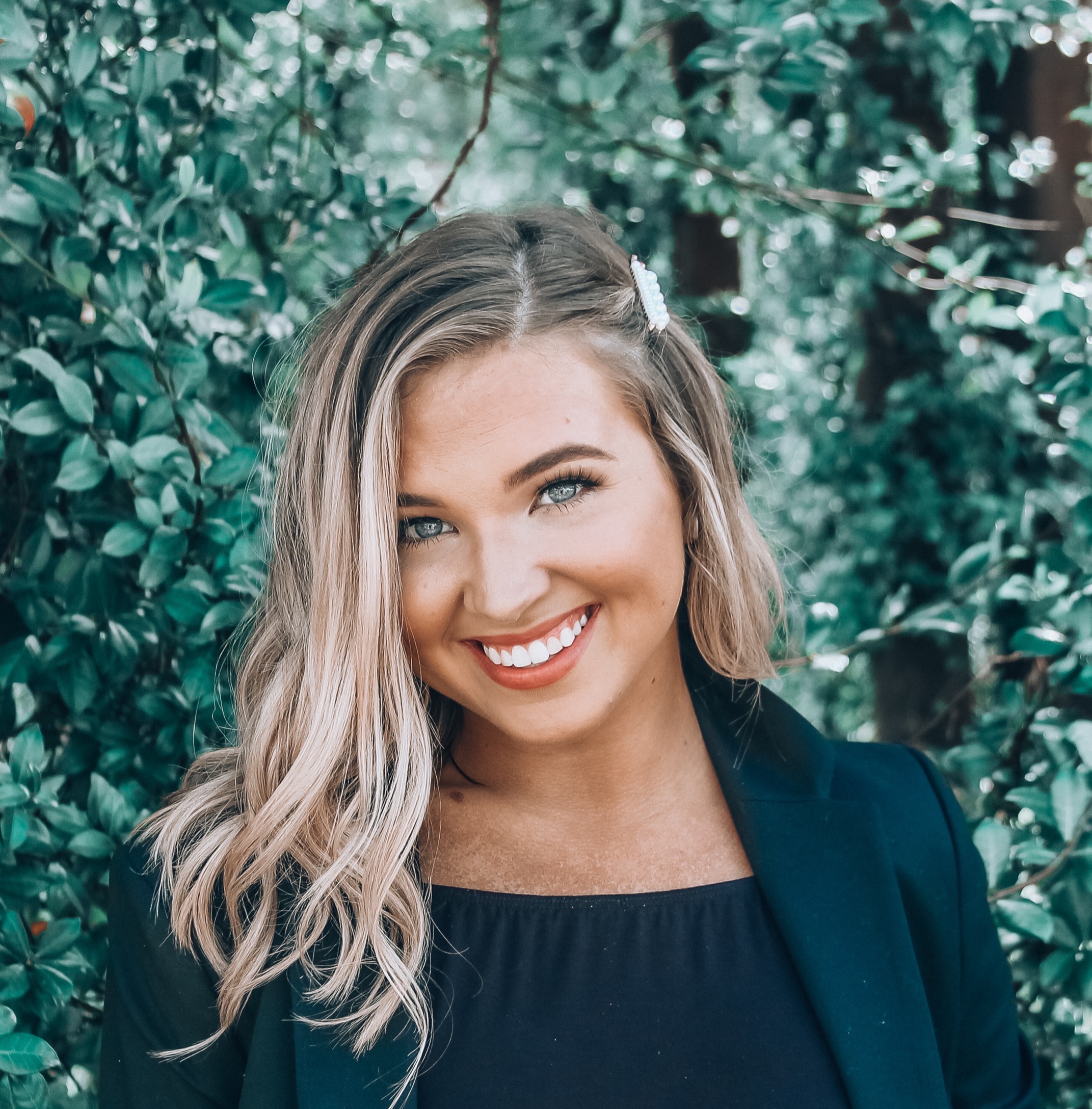 Emma Theus was born and raised in Starke, FL. She is a sophomore majoring in Marketing with a minor in Retailing. Aside from her role as VP-ME, Emma is heavily involved with Dance Marathon at the University of Florida as a Public Relations Captain. Emma is also a member of Florida Leadership Academy and works at a management consulting firm. She enjoys dancing, hanging out with her sisters, and hopes to pursue a career in Brand Management in international markets.

Nikki Smalley is a rising senior majoring in Marketing, with a minor in Professional Selling. Aside from her role as VP-M, Nikki is involved in several organizations at UF. She currently holds the role as Press Secretary for UF’s Student Government, was the Head Marketing Director for a Retail Convention under the Heavener school of business, and was also a member of the Florida Leadership Academy. Nikki has studied abroad twice, first in Italy and then in London where she also interned for six weeks. She loves the University of Florida and hopes to pursue a career in International Business. 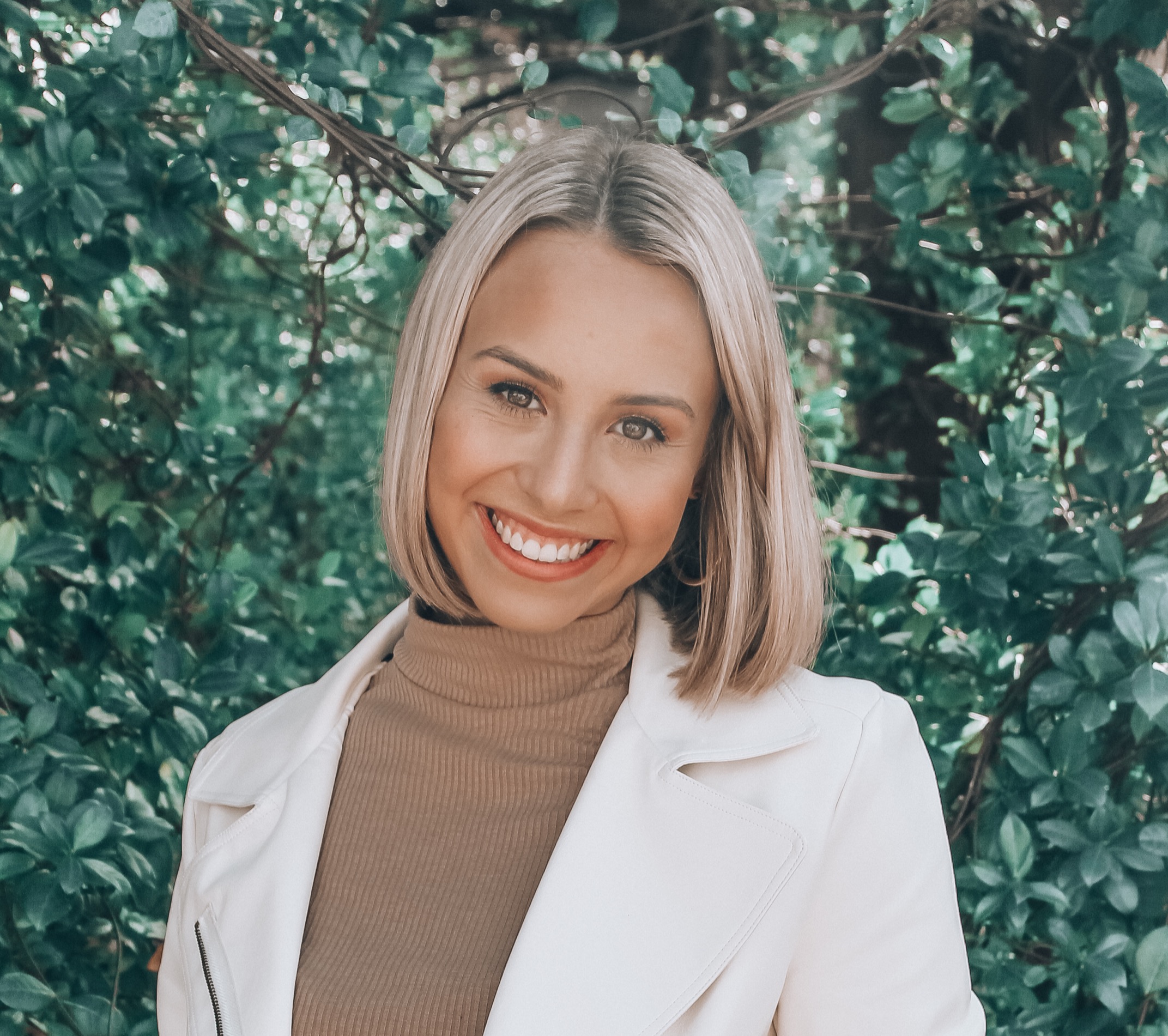 Emmy Iannone is a third year Elementary Education major from Jacksonville, FL. She is pursuing both a Bachelor of Education and Master of Education degree. Aside from serving as VP of Operations for our Beta Pi Chapter, Emmy represents the College of Education in the UF Student Senate and is the Director of Outreach for Homecoming and Gator Growl. In her free time she loves hanging out at KD, supporting Gator athletics and most of all, spending time with her sisters. 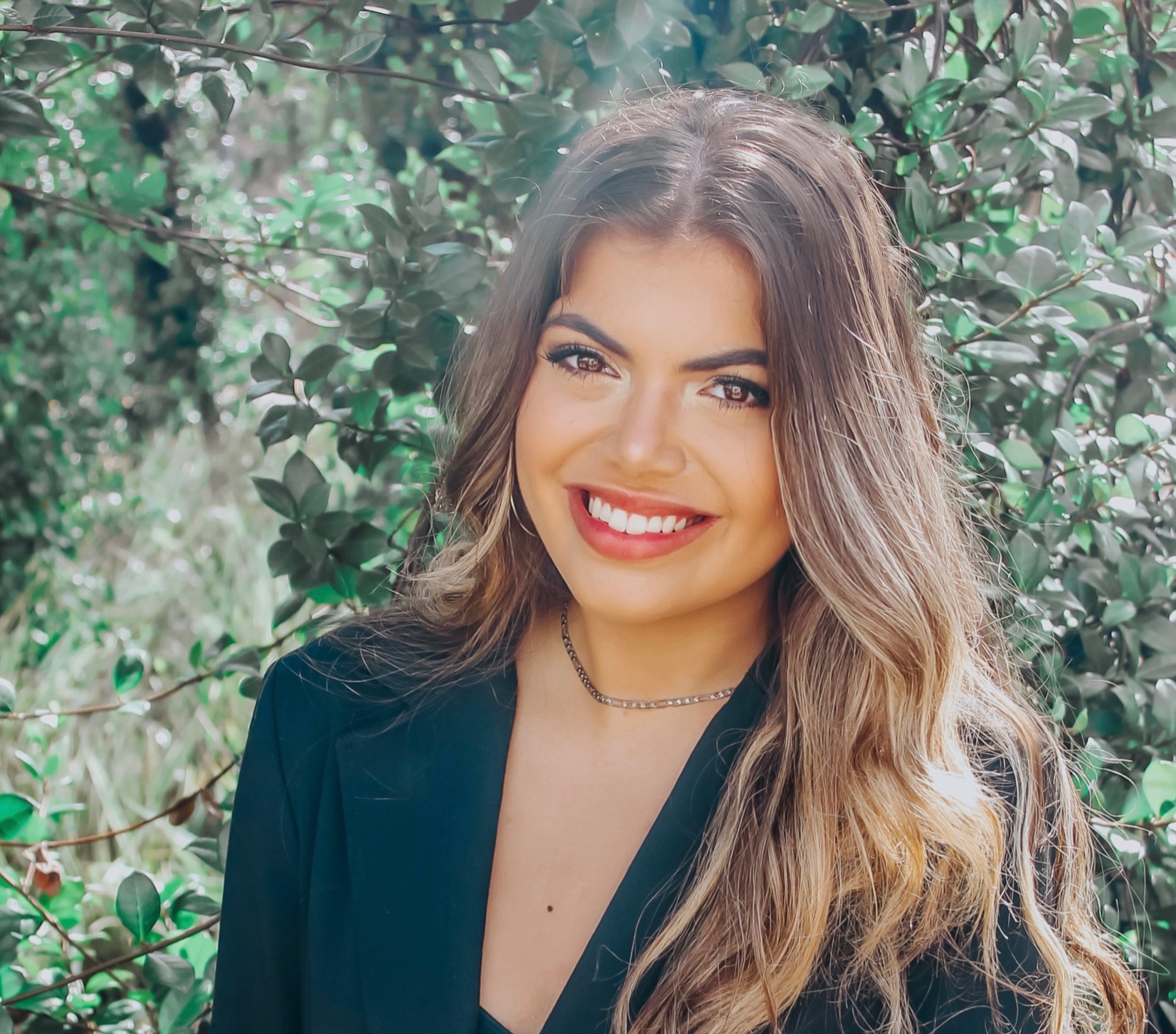 Isabella Quesada is originally from Key West, FL but now lives in Miami, FL. She is a sophomore majoring in Advertising minoring in Event Management. Aside from serving on council, she has raised money for Dance Marathon at UF as a Merchandise Captain and is a member of the UF Ad Society. She loves reading, traveling, taking pictures, and being VP-PR!!!

Alexis is a fourth year student from Dallas, Texas studying Health Education & Behavior. She hopes to pursue a career as an Emergency Medicine Physician Assistant. She is involved within Dance Marathon at UF as a two year Fundraising & Organization Development Captain. She loves spending time with her six kd roomies, listening to country music, and doing outdoorsy activities with her sisters! She loves being Standards and serving this chapter that she loves so much!

Katie, originally from Lake Mary, Florida is a sophomore majoring in Nursing here at UF. Aside from her role as secretary, Katie is involved with clubs such as ControlFlu and Autism Speaks as public relations executive. Katie also works seasonally at the Orlando Regional Medical Center, assisting the nurses and staff. She also enjoys being with her friends, dancing, and is excited for her future in the medical field.

Annabelle Groux was born and raised in Orlando, FL. She is a second year Business Administration major with a specialization in Mass Communications. Aside from serving her chapter as VPF, Annabelle represents UF as a Student Senator, raised money For the Kids as a Leadership Development Captain for DM at UF, and is the Director of Finance for Homecoming and Gator Growl. She enjoys reading and rollerblading, but loves spending time with her sisters more than anything. 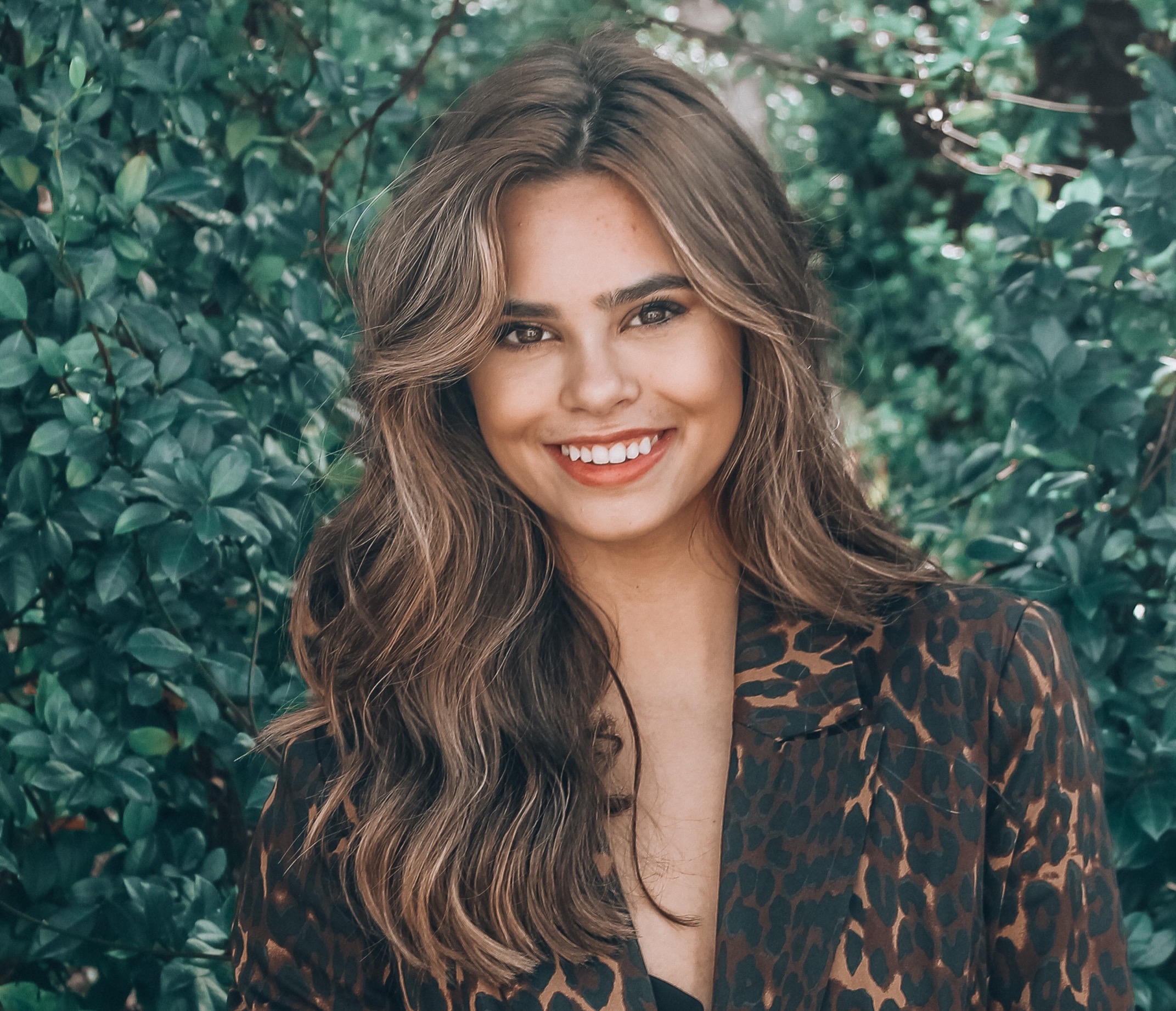 Grace Batts was born right here in Gainesville, but she’ll talk your ear off about all of the other places she’s lived across the country. She’s a sophomore majoring in Public Relations and Sport Management, hoping to work for professional and college teams in their player development and branding departments. Grace is also a member of the Florida Cicerones, and enjoys giving tours, hosting presidential guests, and collaborating with other amazing members to represent UF in the best light. When she’s not at KD, you’ll find her at the nearest Chick-fil-a, probably for the second time that day.